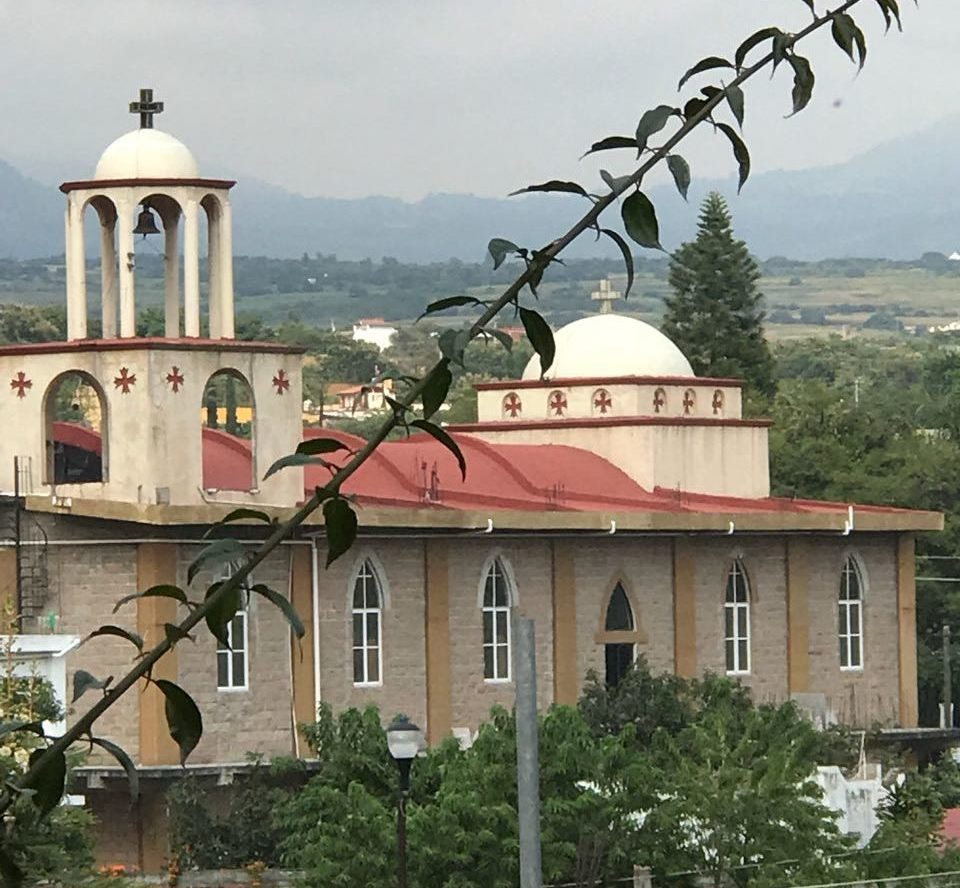 To continue with his great work to bring men to God, His Holiness Pope Shenouda III+ sent Father Mikhail Eduard in the year 2001 to celebrate the first Holy Mass in Mexico and to purchase land.

On July 11, 2002 His Holiness the Pope announced in St. Mark’s Cathedral in Cairo, Egypt, the founding of the first Coptic Orthodox Church in Mexico.

On January 1st 2006, the service began with Father Zakaria Albramousy with Masses and administration of all the sacraments of the Church of God.

Pope Shenouda III visited Mexico in 2007. He blessed the church and the congregation. 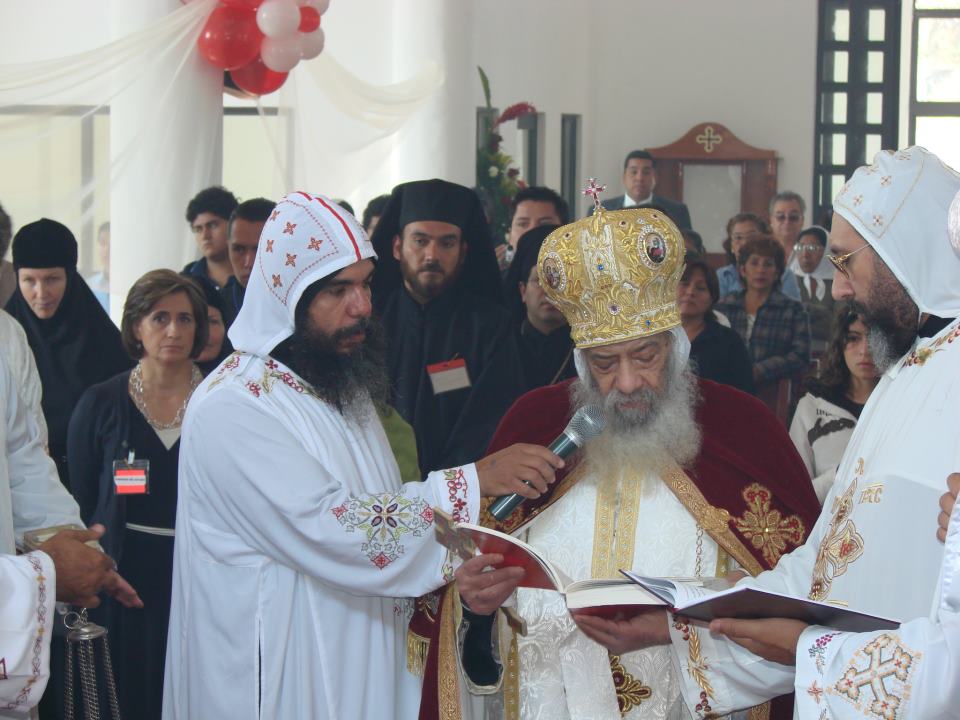